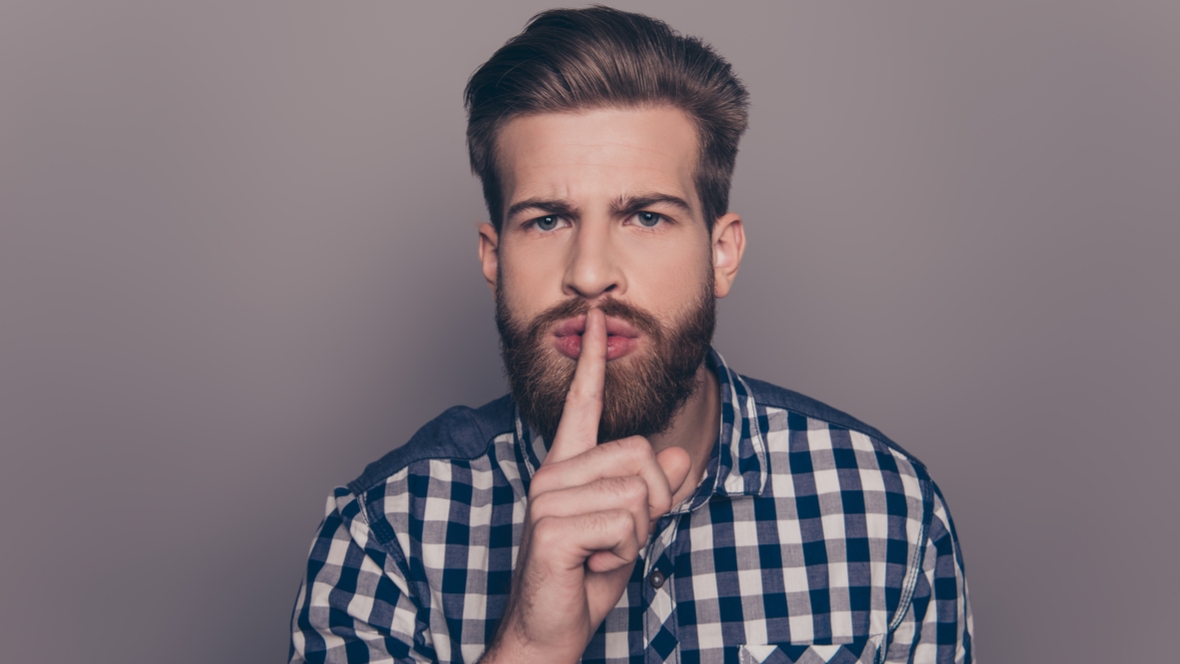 Things Your Gemini Man Hides From You – Why Is He Secretive?

Are you dating a Gemini man but not sure why he seems so secretive or why his mood swings differ so much? What is he not telling you or doesn’t want to share with you? Here are some things your Gemini man hides from you.

His Feelings about You

Gemini men typically are not very emotional people and don’t understand people who are more in touch with their own emotions. So it should not be too much of a shock he doesn’t talk to you about how he feels about you.

He sees talking about his feelings as some sort of weakness. Only after he’s been with you for a very long time will he feel safe to open up and let you know what he’s really feeling.

It’s a safety and security thing with him. He’s not good at getting serious about someone in the first place. Once he does; he has to adapt in order to feel safe enough to talk to you.

If you know he feels something for you as per his actions, but he’s not talking to you about what he feels; you’re going to have to ask him. There is no other approach to get him to open up.

Don’t expect him to open up easily. If you’re new to the Gemini man; it’s best if you just let time dictate whether or not he’ll learn to trust you enough to tell you what is in his heart.

His Desire for Variety 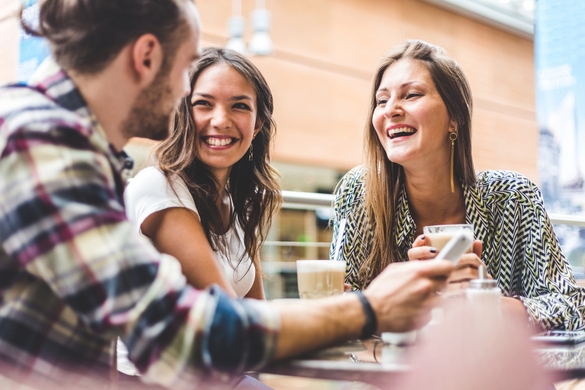 One of the biggest reasons that a Gemini man flirts with other women is because; he loves having a variety of female attention. This doesn’t mean he’ll cross a line and cheat.

However; he will push the envelope pretty far until the other woman seems to think there is a relationship there when it may not be as it wasn’t his intent. Not all of them will do this but a large portion of them do.

He has to learn where the line is and when to cut it off so that no one gets mixed messages. Gemini man will definitely NOT tell you he’s flirting with other women. He figures it’s probably best that you don’t know.

This can cause conflict when you see him being sneaky on social networks, hiding his phone while texting, making sure you’re not looking while you’re logged into a chat or messaging another woman.

Really the only thing you can do to persuade him not to feel the need to do this will be for you to give him a variety with you. How? Give him a variety of intimate positions or play in the bedroom.

Flirt with him in different ways, suggest new adventures to go on together, and basically stimulate his brain as much as possible. He’ll be so wrapped up in this excitement; he’ll not care as much about other women’s attention.

However; there is that chance that he could still desire other women’s attention. Again; it doesn’t mean he will cheat. He just likes validation on how amazing he is or how good looking he may be. It makes him feel good about himself.

He is a Restless Soul

The Gemini man often has a load on his mind. In fact; there isn’t normally a time where they don’t have that many thoughts or ideas going on at once. His brain is busy which causes him to be restless.

This is also why he doesn’t like sleep. He feels like it’s a waste of good thinking time and that he could get much more done if he didn’t need to close his eyes. This is also why he’s constantly looking for a stream of excitement.

He isn’t likely to talk to you about much of the things that run through his mind. That doesn’t mean he won’t tell you what he thinks, or give you advice, or talk about some of the things he’s got going on.

He will talk to you at length actually; if you give him the opportunity. It’s the really deep and dark things that he thinks about that he won’t exactly find the need to open up and discuss.

Some of this dark stuff could be his deepest sexual desires that he doesn’t think you’ll want to hear about or try. He’s the ultimate freak out of all the signs in the zodiac.

If you are ready to let your own freak flag fly; then, by all means, talk to him about it. He wants to hear it, he wants to try it, and he wants to experience new things. Tell him what you want and what you’d like to try. He’ll do it at least once!

His Desire for Multiple Sex Partners 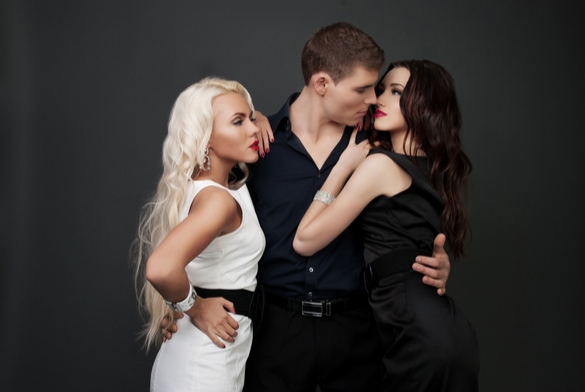 Gemini man is the type that would prefer to be in an “open” relationship or “open” marriage. That means he’d like to be with someone who is open to having or sharing other sexual partners.

If you’re not Ok with that then Gemini man may not be who you are looking for. If you’re open to having multiple intimate partners or sharing partners; Gemini is your guy since he has no jealous bone in his body.

Keep in mind that if he’s not talking about this with you; it’s because either he’s not to that level with you yet or he is afraid you won’t handle it very well. Sadly this is sometimes where Gemini men get themselves in trouble with their partners.

There have been marriages break up due to Gemini man getting caught doing things or talking to other women that his wife or partner was not aware of. Click here to learn more about what the Gemini man craves in a partner.

3 thoughts on “Things Your Gemini Man Hides From You – Why Is He Secretive?”