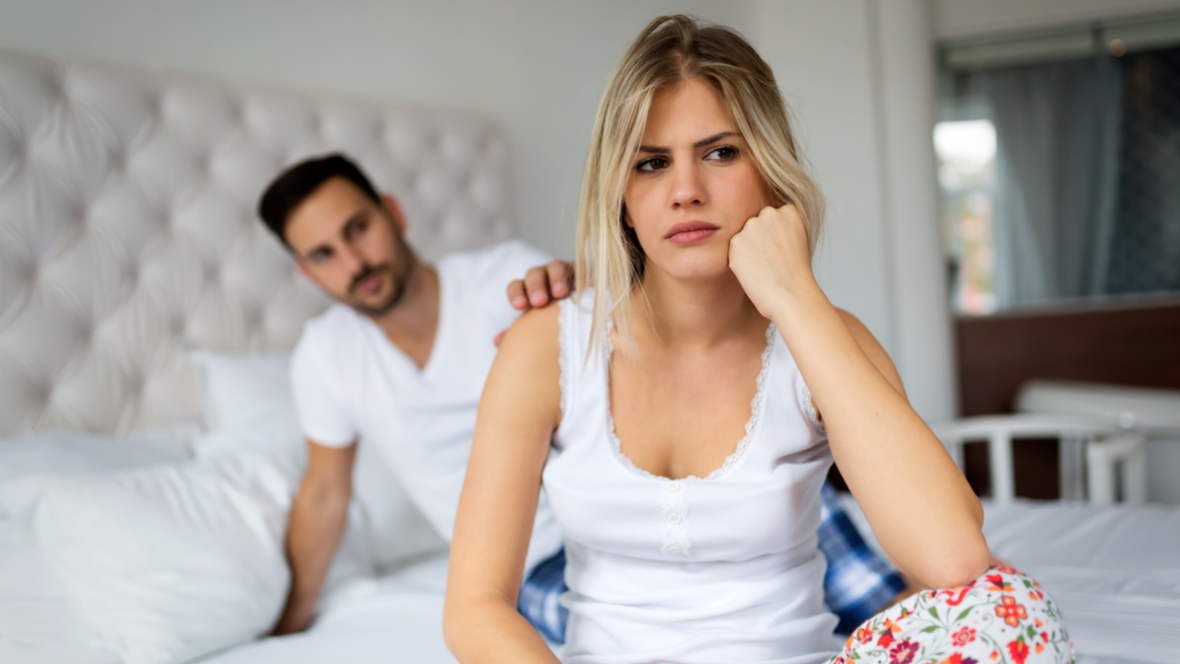 5 Obvious Signs Your Gemini Man Is Just Using You

How can you tell if the Gemini guy you like (or date) actually likes you back? What can you look for in order to figure out if he’s actually interested or if he just wants to take you to bed? You may be asking yourself “why a Gemini man ghosted me?”

I bet you probably would like to know how to tell if a Gemini man is playing you. Luckily, I can help you out! Here are 5 signs your Gemini man is just using you that might allow you to save yourself from this predatory guy.

5 Obvious Signs Your Gemini Man Is Playing You

The Gemini man is a very smooth talking type of guy. He will tell a woman everything she could possibly want or need to hear in order to land her in the bedroom.

He will tell her how beautiful or sexy she is doubled with how much she turns him on. He’ll kiss her hand, tell her funny jokes, and just seem like the perfect guy she’s always wanted.

When he’s had his fill though, he’ll suddenly do an about-face. That means that he stops talking sweetly,; he starts answering quickly and seems to not express much emotion anymore.

It’s like the man she thought he suddenly disappeared and she’s left with a guy who could care less. He becomes distant, reserved, and seems to not have much time anymore for the very same woman that he professed to care for.

Gemini man should consider telling any woman upfront that he’s only in it for sex if that is his intention. It would save everyone time. However, he is fearful that she won’t give him what he wants and therefore he tries to smooth talk her instead.

2. Not Spending Time Together 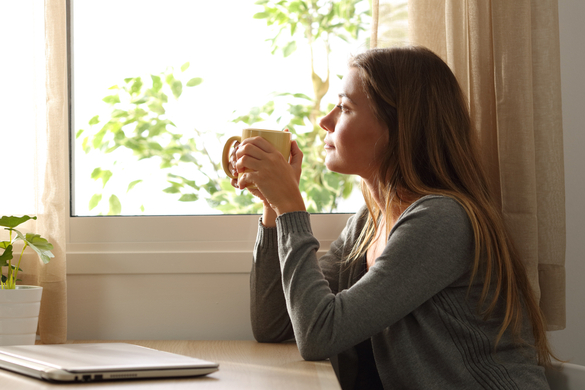 After you’ve gotten somewhat involved with a Gemini man, you’ll be able to determine whether or not he’s in it for the long-term or not quite easily. If he’s figure out or decided you’re not the one, he’ll simply disappear.

He will stop calling you, stop answering your calls, stop texting or messaging you via social media, and will seem as though he never existed. Some will block a woman from all forms of communication.

There are some Gemini men that will actually tell a woman that it’s not going anywhere but for many Gemini men, they just pull the disappearing act. They will stop spending time with the woman or will avoid getting together at all.

Gemini men pretty much know fairly quickly whether they want to invest their time in someone or not. He may bed her well and more than once but if he isn’t in love or doesn’t feel that spark, he’ll pull himself out of the picture spending less and less time with her if any at all.

Also when a Gemini man disappears then you know he’s not interested. He’s showing you that he’s just not into it and doesn’t find you to be someone he wants to be with.

Any man that really cares for you is going to give you their time and they will do everything they can to get to know you. This is a normal process. If your guy isn’t doing this, then your Gemini man is playing you.

Gemini man never wants to look like the bad guy so he may not always be honest about his intention. He’ll use that smooth talk I mentioned, get a woman into bed, and then ghost her.

He becomes one of the flakiest people you could ever encounter. He doesn’t like to be confronted about what he’s doing or how he’s feeling. When a woman asks him flat out what he wants or how he feels, he clams up.

He’ll tell her he isn’t sure and needs time. However, he’s got no intention on settling down with her. He likely has other women “on the line” that he’s also playing with and isn’t ready to make a choice.

If a woman confronts him, he will back off and try to change the subject. He doesn’t like emotional ordeals and certainly doesn’t want to answer questions he is asked because, in his mind, he isn’t serious anyway.

When he’s being all smooth and avoiding topics you want to discuss with him then this is one of the signs a Gemini man doesn’t like you. 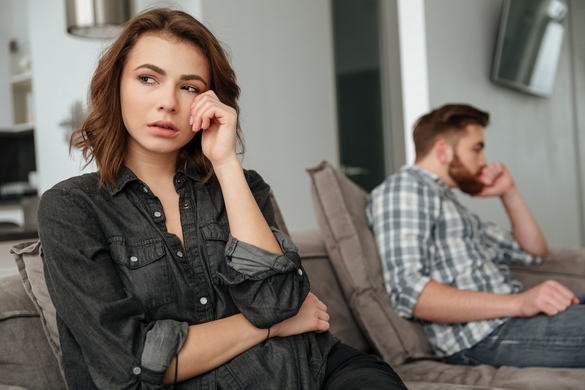 Gemini men are up for adventure and lots of excitement. If you find that he’s sleeping with you and spending time here and there but never seems to want to take you out, he’s not with you.

When a Gemini man is investing his time or heart into a woman, he wants to take her out to do really fun things. Hanging out at the house and watching Netflix doesn’t qualify.

If he’s always inviting you over but you never go anywhere, beware! There is something not right and you should be worried. By him never taking you out it’s a huge sign that he’s not seeing you as a girlfriend.

He may also not take well to you spontaneously showing up at his place without having called first. The reason why is because he may be juggling women and doesn’t want to get caught. It would ruin his rep and ruin his bank of women.

Bottom line, you won’t be going anywhere when a Gemini man not interested. You’ll hang out at his place or maybe at yours but going out is a big NO. This is a red flag for you.

Something else is when a Gemini man disappears. Not taking you anywhere and yet remaining active by himself, he’s showing you that he lacks the desire to be in a relationship with you.

5. Calls You Another Woman’s Name

Single Gemini men like to have a variety to satisfy their diverse taste. That means he will often see more than one woman at a time. This can cause confusion if he is juggling too many.

This is one of the most obvious signs there is really. He should never call you by anyone else’s name… EVER! There are cases where someone will accidentally do so but normally it’s during a fight.

When it happens during sex though, ouch! It’s hurtful and it’s awful and it definitely means he’s not in a relationship with you. He’s using you for sex and anything else he can get from you while the getting is good. You’re going to need to go ahead and break it off.

This is one of the very worst signs a Gemini man doesn’t like you. This is unforgivable really. Will you let this slide? I wouldn’t! If he really cares for you then he won’t make this mistake.

Give him what for and then move on. Naturally if it is an innocent mistake perhaps you can forgive him but typically it’s not something a woman will let go of. It’s ammunition for later retribution possibly.

Read next: Do You Make These Mistakes with a Gemini Man?

If he’s displaying any or more than one of these signs, it’s a good time to step back and consider if you really want to keep trying to form a relationship with someone who really doesn’t want one with you.

The last thing you want is to be with someone who will always be looking for his next lay or his soul mate which happens to not be you. Stop hurting yourself! There is someone else out there who will be all that you could ever hope for.

Did you actually ask yourself at some point “why a Gemini man ghosted me”? If you did then you have learned much already. Now you just have to accept what you know.

Now that you’ve read all this useful knowledge, you should easily know how to tell if a Gemini man is playing you. Red flags are important and now you know how to look for them.

When a Gemini man not interested, let him go and move on to someone else who will treat you far better.

You know, speaking of far better, did you know that adorable friendly Spiderman, Tom Holland is a proud Gemini? He’s very talented in what he does and he’s a people person for sure!

Did you get ghosted by a Gemini man? What signs did he show that he was going to do this? Tell me all about it!