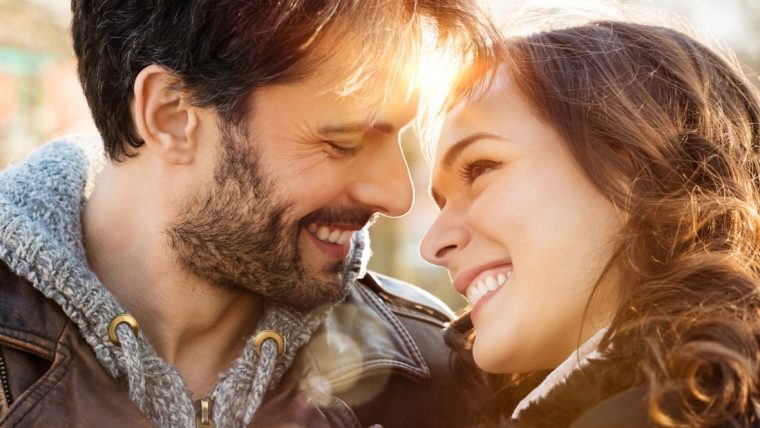 5 Signs That A Gemini Man Wants To Commit

Gemini men are infamously hard to pin down in a romantic context. They are slippery dudes who need a little finesse to keep them around! Never fear, because I’m here to help you out so you won’t feel like you’re seeing double.

Gemini guys are loveable characters who are overflowing with personality. They keep themselves busy with whatever and whoever they can. It’s a hard thing to keep one occupied for a long enough time for them to want to commit!

Now, if you have gotten him to the point where he wants to settle down, you’re going to see some obvious signs. And congratulations, because you may have done the (nearly) impossible by keeping their mind on you for so long!

Read on to find out the signs that your Gemini lover wants to settle down with you for the long haul.

5 Signs That A Gemini Man Wants To Commit

1. He’s Stopped Looking For Other Interests 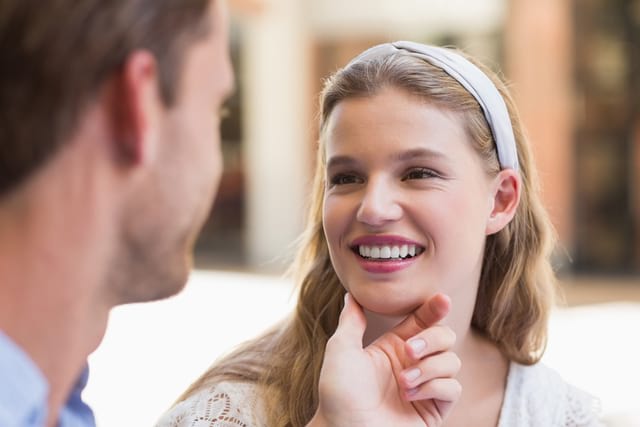 So, you’ve been with this guy long enough to realize that in his natural state he is always on the hunt for new hobbies, new interests, new information…and even new people.

You Gemini guy is ready to commit when you notice that he’s stopped looking to people outside of you to satisfy his need for novelty. He has obviously found all he needs within you!

He has always flitted from flower to flower like the social butterfly that he is. And he will likely still be social, but the difference is, he isn’t looking to these other people to satisfy any needs, just to live out his true, talkative nature.

This is also going to mean that when these talkative guys get a text from someone while talking to you, he won’t pause his time with you, or worse, ignore you while you talk so he can answer the text. Nope, when he is ready to commit, he will be totally entranced by what you’re saying and he won’t be looking to others while you’re talking.

A Gemini in love channels all of his internal chatter outward, right onto you. He really wants to communicate everything going on inside of him and who better to communicate that to than the one he loves the most!

He will barrage you with texts all day, too. When you check your phone after a few hours you will see that your Gemini has been having a conversation with himself in your text messages! He just can’t wait to share what’s on his mind with you.

This is the highest honor, because typically, a Gemini likes to spread his thoughts all over the place. Instead, he’s chosen you to share his inner thoughts with, and this is just about the biggest display of dedication you will ever get out of a Gemini, aside from signing marriage documents!

Typically, a Gemini man wants to talk to as many people as possible, and they wish to be everywhere at once, if they could be. A Gemini who is ready to commit, on the other hand, will be by your side more than he has been in his past.

He generally wants to be in the middle of the action, and who’s with him isn’t necessarily as important as there just being people around in general. Not the case with the committed Gemini!

Gemini’s want to include you in their new and interesting experiences. They want to be able to talk to you about it and have someone to share it with. He has made you the priority, and he wants to know about all the things you’re into as well!

4. He Gives You Lots Of Compliments 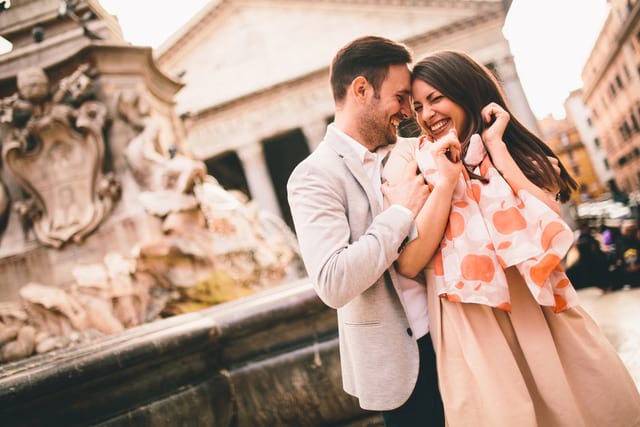 A Gemini who isn’t committed is often all talk, but not all of it is authentic. They just enjoy working with words, and if they can fix the situation with some pretty words, then they figure, why not?

A Gemini who is settling into being your companion will give you truly authentic compliments. They’ll likely be able to expound upon them and they’ll be genuine when they say them to you.

As a very cerebral sign, if they begin complimenting your intellect, then you’ve DEFINITELY got their heart. A smart woman is like a drug to the Gemini man.

You’ll be able to tell your Gemini guy is sincere if he says this compliment repeatedly. They do tend to repeat themselves if something is truly meaningful to them, so look for them telling you multiple times in a row!

Read next: 8 Reasons Why Women Fall In Love With A Gemini Man

5. He Involves You With His Friends

A Gemini is a talker and a mover who has their hands in every pot, so it’s no surprise that they’ve gathered a lot of comrades in their ventures. After all, before you came along, he needed a lot of people to confide in!

When the friends are asking for your number, asking him to bring you to the hangouts, and making sure to check in with him regarding you, then you know that you’re in with his friends.

Now that you have five ways to tell if your Gemini man wants to commit to you, tell us, have you noticed him giving you any of these signs?

Did these patterns turn out to be true for you? I really want to know! Let me know in the comments.

If you are dating or interested in the Gemini man and you want to see how well you are matched, take my free Gemini compatibility quiz! Check it out right here.

Your sister and friend,