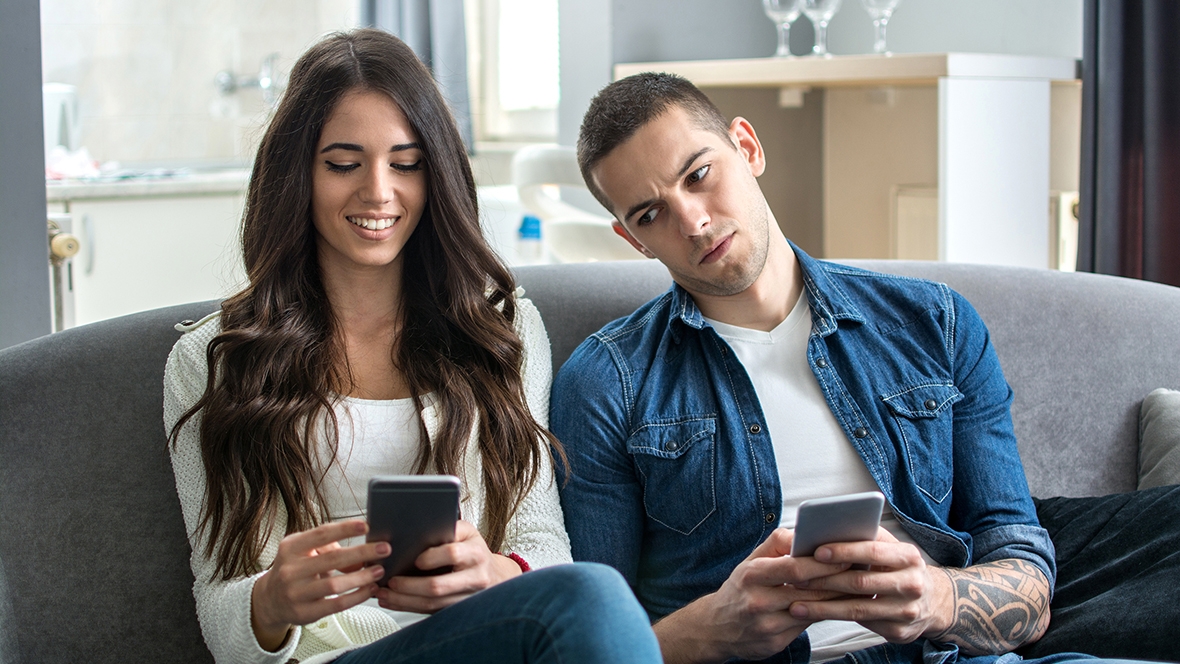 Do Gemini Men Ever Get Jealous?

Are you interested in a Gemini man and would like to know whether or not he is the jealous type? This article may help you to figure out what you may contend with getting involved further. So, are Gemini men jealous ?

You may be more jealous than he is

The reality is that the Gemini man is probably the least jealous sign in the zodiac. He isn’t possessive and doesn’t feel the need to be dominant over the woman he’s dating or in love with.

The man himself is a huge flirt and loves to be the life of the party. This would be very hypocritical of him if he were to give you a hard time for flirting with other men or other men flirting with you.

There is a matter of trust and if he is with you; it’s because he does trust you. As such, he feels he has no reason to feel threatened by other men and their desires for your attention. 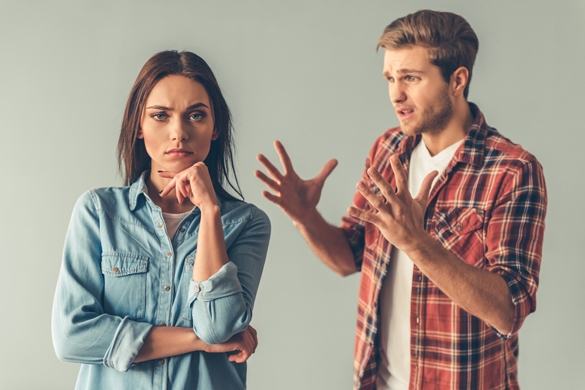 Jealousy to a Gemini man is like Drama. He doesn’t do it. Simply put, he will avoid drama as much as possible. He doesn’t act like a caveman waiting to drag his woman off to his cave.

He simply respects his woman too much and he respects himself to know that you would never cheat on him. He has confidence in you both and will not fall victim to feeling less than what he knows to be true.

You could try to make him jealous but it will likely backfire. He’ll end up upset with you that you would want to do that to him rather than be angry at the guy you flirted with. If you allowed another man to flirt with you on purpose, he’ll also see this as your doing rather than getting jealous of the other guy.

It’s more than likely that your Gemini man will more be turned on by someone else hitting on you than angry. He will appreciate you more and probably fawn over you. It may actually help him see more value in you.

Most other men will see this as some sort of threat but he will see it as an ultimate compliment that someone else wants what he already has. He will also be happy for you that you are being made to feel beautiful.

As backwards as it may seem, he will want you to flourish and watching you enjoying yourself around other men will make him hot and joy filled. This is why it’s so easy for this sign to have open relationships.

In fact, if another person approached for a three way, he wouldn’t at all be offended. He would tell you that if you’re up for it, so is he. Again, it’s just not a threat or concern for him. He knows he has your heart and that’s good enough.

While the Gemini man may not be jealous, he may be cute by cracking some amusing jokes regarding what he just saw happen. Don’t mistake this though for jealousy. He’s simply keeping it light.

His joking or making light of the situation is to assure you that he’s totally Ok with it and not at all worried about your dealings with other people. Just be sure that you know what you’re doing and understand that he isn’t going to react the way you really would expect.

If you want him to be mad as a pack of bees that just had their hive hit; you can forget it. You’ll possibly even be shocked at how little he responds to you talking to other people and having a good time.

You could probably work in the adult industry and he wouldn’t bat an eyelash. He just has no jealous bone in his body. He doesn’t feel he has to.

Good for the Gander 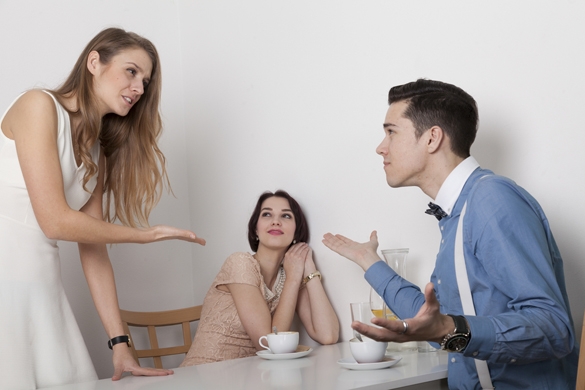 Gemini men always look for a reason to flirt with others. If you do take the risk and start flirting with other people around him; be aware that he will take this as a green light to go ahead and do the same.

Keep in mind that the Gemini men do not think as other signs do. They are not averse to having an open relationship or open sex life. So if he sees you’re comfortable with flirting around in front of him; he will feel cozy hitting up the gorgeous brunette at the bar.

Be careful of what your own intentions are. If you are the type that wants to have a man that gets jealous then the Gemini man may not be right for you because he’ll just likely piss you off at his lack of care.

His flippant behavior can either be a turn off or it can be a turn on. Think of the possibilities of what can happen later in bed if you both work your charms around the room at a party. Get yourselves all hyped up on hot sexual energy then take it to the bedroom between you two later on.

You could have the hottest sex you’ve ever had. That’s only if you don’t get jealous of his getting around the room smoothly running his hand down a beautiful woman’s lower back.

Once you understand that the Gemini man doesn’t do jealousy; you can figure out whether or not you can live with that. If you can live with it, you may as well join in on the fun. Have as many male friends as you want, he won’t mind at all.

What I mean by that is that if you’re the type of woman that has always been friends with guys instead of women, the Gemini man will not at all be threatened by this and will encourage you to go spend time with them.

He will not look at you funny when you talk about your guy friends. He will be interested and will understand that they are your friends and he’s happy you really had fun.

There are many interesting aspects of the Gemini Man. In fact, I would really suggest you check out Anna Kovach’s book.  If you read the Gemini Man Secrets; you may very well get to know this man to the core.

3 thoughts on “Do Gemini Men Ever Get Jealous?”