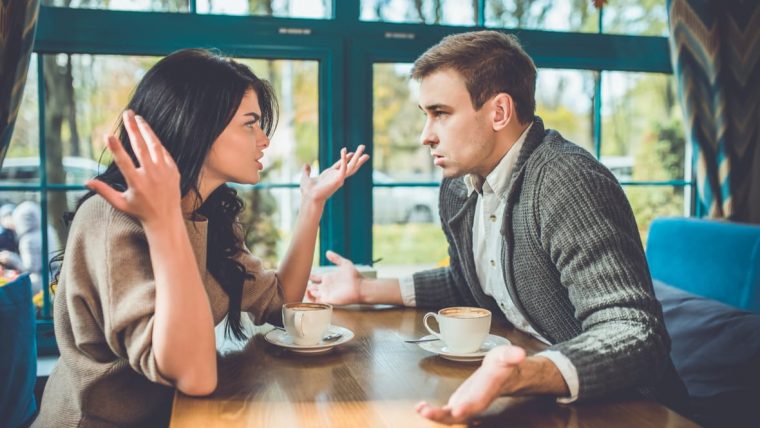 Gemini men are not typically the most jealous guys in the Zodiac. But the green-eyed monster is capable of showing up in anyone. It’s never nice to be the victim of jealousy, so it helps to have a little bit of guidance on what to do when your Gemini man starts showing signs of it without any obvious reason.

Is your Gemini guy acting jealous? Is it a mystery why he’s behaving this way?

As a relationship astrologer, I get plenty of questions from my clients on how to handle jealous feelings, either from my clients’ partners or within themselves. Most of the time, I remind them that these emotions are normal and often just come from feelings of insecurity.

We have to work on ourselves to heal that wound, usually. However, there are also certain times when people behave jealously simply because they’re bored or want a little bit of excitement. The Gemini man can definitely be one of those.

This is not, generally speaking, a sign that often feels jealous, so we have to look a little deeper into what is actually causing this behavior, especially when there seems to be no obvious reason.

Why Is He Acting Jealous?

He’s in the Mood for Drama

Here’s the truth about this sign, ladies: Gemini is notorious for love of drama!

They are born gossips and love to stir the pot and get reactions from the people around them. They may decide one day to act jealous simply to see what you’ll do and what will happen!

After all, they are ruled by the planet Mercury, which is the trickster archetype. Will you fall for his tricks?

He’s Been Overthinking the Relationship 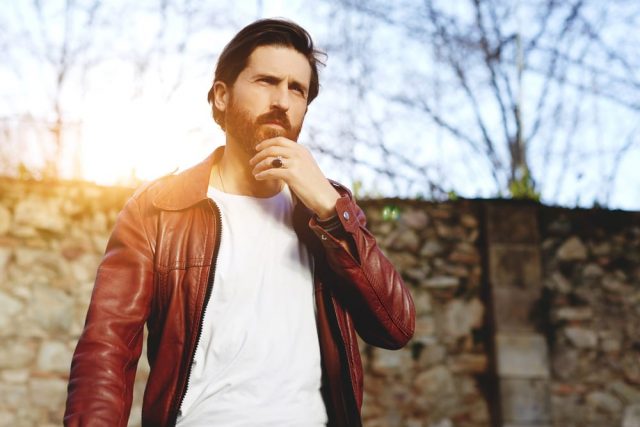 As air signs, Gemini men tend to overthink absolutely everything. Their minds work a mile a minute, and it can be hard to keep up with their incessant stream of thinking!

Sometimes, a Gemini takes a small thought and pushes it to an extreme level. This may be a reason why he’s acting jealous—perhaps he saw you contact an old boyfriend or chat to a guy and hasn’t let go of that thought.

He may now be blowing it all out of proportion, and when coupled with his penchant for drama, things can get a bit out of control. This is when it helps to just talk about it .

He’s Not Feeling Good About Himself

If you can’t find any obvious reason for his jealousy, it could be that he’s just not feeling that great about himself at the moment. Maybe he’s underachieving at work, taking on too much, or generally feeling insecure.

Many people—if not most—act jealous when their confidence levels are low, and although Gemini guys are usually quite self-assured, he may just be going through a phase.

1. Don’t Buy Into the Drama

When you’re dealing with a Gemini man who just loves his drama, the wisest thing you can do is simply not buy into it.

He may push you to your limits, but if you allow yourself to fall into his games and tricks, you’ll end up just feeling bad about yourself.

The next time he starts acting jealous, don’t even make it a big deal. Stick to the facts, explain what really happened, and leave it at that. He’ll respect you for standing your ground, and although he might try and manipulate what you’re saying, he can’t argue with the truth!

2. Have a Conversation About It

Because they’re air signs, Gemini men need to talk more than anything else in life.

His mind is so busy and crazy that it can become a problem if he doesn’t share his ideas with you.

Maybe he’s obsessing about something that happened in the past, and all he needs to do is have a heart to heart with you in order to get his facts straight.

Sitting down to chat will probably go a long way toward helping him overcome his jealous feelings.

3. Don’t Allow Yourself to Be Gaslit

Do you know the term gaslighting? It happens when someone turns your own words against you, making you doubt yourself or feel crazy.

Unfortunately, even if he has a heart of gold, some Gemini men tend to do this—sometimes without even realizing it. It’s possible that he could have been the one flirting, and he’s now projecting it onto you.

You have to be on top of your game to spot it—and not afraid to stand your ground and point out when you think he’s out of order!

4. Point Out the Flaws in His Thinking

Maybe his perception is just skewed, and by pointing out where he’s going wrong in his thinking, you’ll be doing him a favor.

In fact, he’ll appreciate you even more when you show him how he’s gone wrong.

Read next: 6 Reasons Your Gemini Man Is Going Out Without You (and 6 Ways to Change It)

Finally, you can turn your Gemini man’s attention away from jealousy by simply distracting him. His attention is very easily diverted, and it’s possible he’s just having a strange moment.

You can distract him by planning fun date nights, staying up late with interesting conversations, picking up a hobby together, or sharing a passion. He may just forget all about his jealousy once he’s focused on something else entirely!

Remember, Gemini men are not naturally jealous. It’s likely he’s just bored, wanting to play games, or projecting his own problems onto you. Or he might just be creating drama. Do your best not to buy into it or get your buttons pushed!

Have you dated a jealous partner? How do you react to jealousy in relationships? I’d love to hear from you in the anonymous comments!

If you’d like to get to know the Gemini man better, check out Gemini Man Secrets for more on this clever, curious, and charming sign: