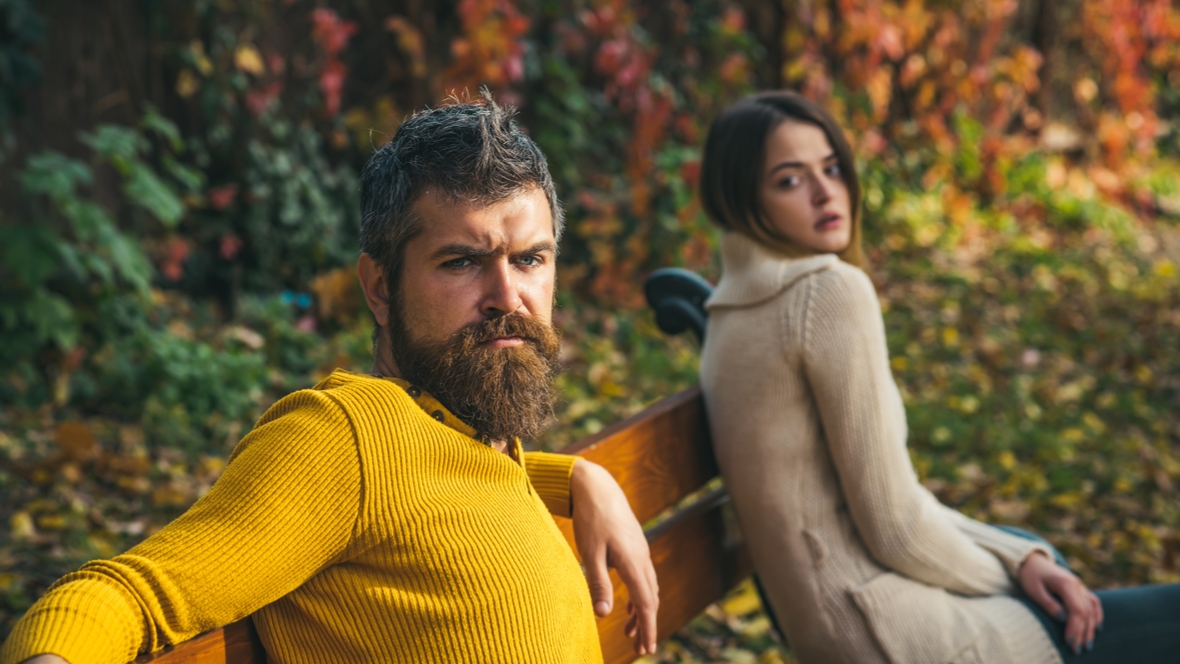 Signs You Are About To Break Up With Your Gemini Man

Is your Gemini man acting a bit stranger than his “norm” but aren’t certain what it means? Do you think a break up may be coming? Here are some signs you are about to break up with your Gemini man.

Many Gemini men require time and personal space. He will force it when he feels he isn’t getting it. Sometimes this can look like he’s pulling away from you or wants out of the relationship.

Be very careful! It doesn’t always mean he wants out. It could mean that you haven’t given him much space so he’s taking it where he can. In such case, you’ll need to ask him and thus try in the future to give him more space.

If he’s increasing his alone time in a short period of time, he may be starting to question if he wants to be in the relationship and if he’d rather be alone. There is also the possibility of his desire to be with someone/others instead.

Gemini man is complicated but one thing is for sure – if he starts taking more time for himself out of nowhere, something is going on. This is a red flag you should pay attention to as it could mean a big change coming.

This change could lead to a breakup or it could lead to him cheating which would probably make you want to break it off with him. Either way, it’s not a good thing. 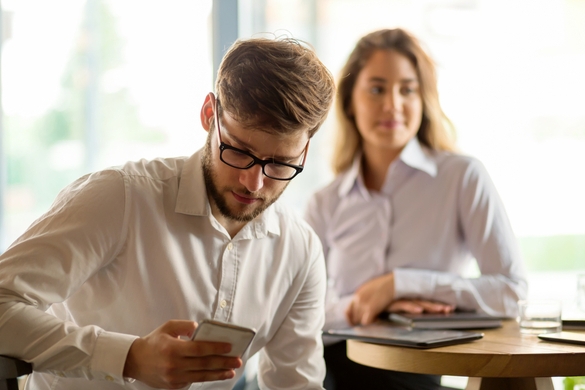 This is also a cause for concern. If he seems to keep sneaking off into another room to make phone calls or goes outside, you have to wonder why. Why can he not talk in front of you?

If he seems to hide his phone while looking at social networks as you’re sitting right next to him, what is he hiding? Gemini men are secretive but when he goes to extremes, something is going on.

Hiding it every now and then is a privacy thing. Once he starts hiding it all the time, something is amiss and you need to call him on it. He often will try to hide the affair he may be having.

When it’s not an affair, it could be him talking to a friend or family member about something very private that he doesn’t want you to know about. They may be helping him decide if he should stay or go.

Of course, neither of those is reassuring to you because you don’t know what is going on. It’s a red flag that must be noted as it could mean a break up is afoot.

Spends Less Time with You

This is a bit different than him taking personal time. This would be where he starts spending more time with friends, going out, or with family rather than with you. When you find that he’d rather be with others, something may be wrong.

He could just be taking a break to enjoy other facets of his life. Then again, he could be dodging you to make you upset enough to call it quits with him. He hates confrontation so he sometimes will stir stuff so that you’ll get mad and break it off.

Even if he is uncertain, he will still spend some time with you but an increase in being away from you occurs, he’s likely finished and just hasn’t bothered to say anything or be upfront.

Starts Being More Crabby or Moody 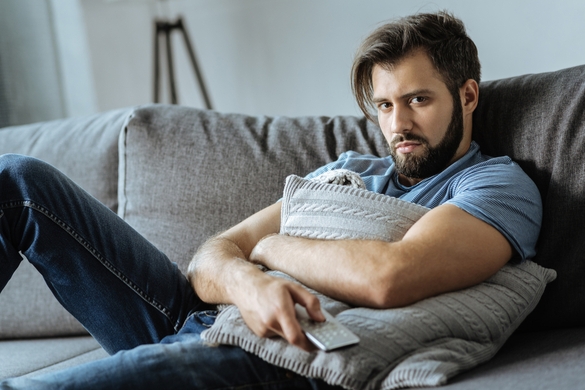 This is a guy that will increase his being pissy toward you if he’s finding that he’s ready to move on. Again, the idea here is to make you feel horrible about him and break it off.

He’d rather you do the ending than for him to have to step up and do it himself. He’d rather make everyone think that YOU called it off so that he doesn’t look bad to everyone.

Sadly this could cause him to say some really crass things toward you. He says these types of things when he’s in a “mood” but when you find this does increase and becomes a daily thing, something is definitely fishy with him.

Bad moods are acceptable until they become an all the time thing. This is yet another red flag to be aware of. Remember, always watch his actions. No matter what his words are, his actions are what is true.

He Tells You in His Own Way

Often times, Gemini man will actually out and out tell you that he doesn’t like where the relationship is and that he thinks it’s best to part ways. However, he will still continue to try to be friends, call, etc.

He takes so much time prolonging the break up that it confuses the heck out of you. He’ll say he’s done but then he’ll keep contacting you as he feels horrible for having hurt you.

The thing is, if he really did feel bad, he’d leave you be after breaking it off. His own confusing causes him to be back and forth and this is where my clients write to me wondering what is going on.

They will tell me their Gemini man tells them that they don’t want to be in a relationship but yet keeps coming back to them trying to spend time or keeps calling. The women are very out of sorts and uncertain what to do.

They get so lost that they don’t know if they should tell the Gemini man to get lost or to let him come around and hope he’ll change his mind. Click here to learn more about how the Gemini man thinks. It may help you understand a little more.