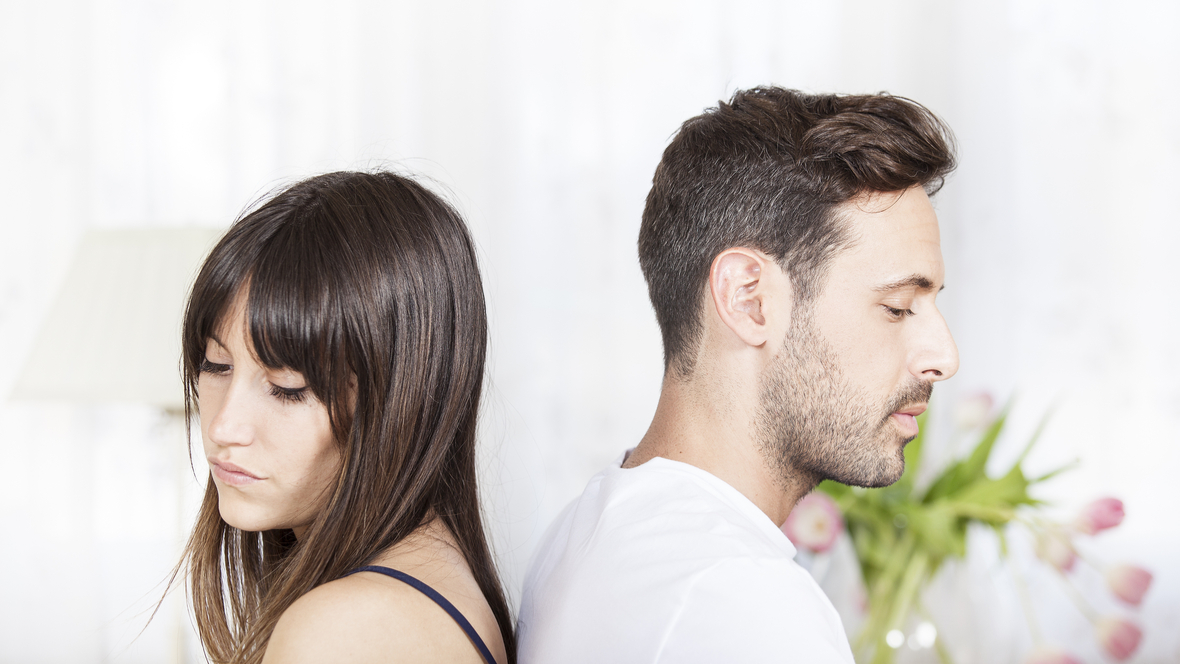 Gemini Man Being Hot And Cold All The Time – What To Do?

Did you meet a Gemini man who at first was hot and heavy but now he’s rather lackluster and flaky? Gemini man’s dual nature may very well effect why he has a hard time staying consistent. Keep reading for more information on why is your Gemini man being hot and cold all the time and what you can possibly do about it.

Gemini men are incredibly flirty and aren’t in any hurry to settle down. However; they can and do get really enamored but a special woman from time to time. Just like anyone else; the thrill may make him lose his critical thinking.

Gemini men are dual in nature and one side of them is carefree, playful, and like to have a variety of women to choose from. This is part of his nature. This isn’t to say that all Gemini men are players but there IS that side to him.

It could be that he’s just not sure what he wants and therefore doesn’t know how to be up front or what to say. In this case; he will be happy and feel like everything is great at the beginning.

He’ll feel like he’s falling in love even if it’s the only infatuation. He knows he should take things slower but he’ll override that because he just feels so great. Feeling like you’re on cloud 9 negates the “hey be careful” sometimes.

Gemini is spontaneous and likes to sometimes take risks. Diving into something with someone is a risk that they will gamble if they feel enthusiastic about the person.

However; like anyone else; at some point, the infatuation feelings start to fade, he doesn’t feel excited anymore, and he starts to question what he’s doing. This is when he starts to slowly retreat.

The side of him that remembers that he doesn’t want to commit and would rather play his hand of cards; will kick in and you’ll notice him start to duck out of dates, calls, texts, and etc.

Not Enough “Me” Time 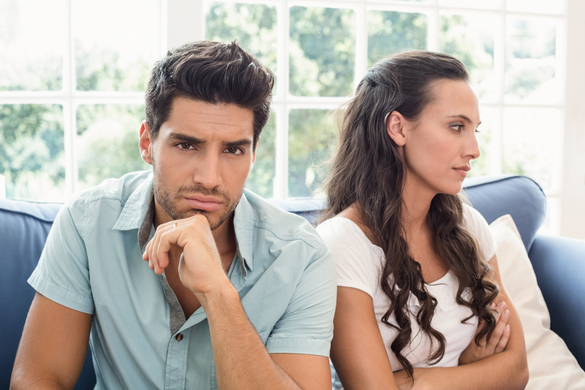 Gemini men are typically very busy guys. They want to keep their brains stimulated and avoid boredom as I’ve mentioned in other articles. He also likes lots of alone time.

He wants to do his own thing and not feel like someone is trying to put a damper on his fun or on his career choices. He will do what he has to in order to find some “separation”.

It’s not that he wants to break up per say but he may want time to himself that you don’t question. He may want a break from having to text you every single day. He wants out of that routine.

Gemini men really don’t like routine nor do they want to plan their life minute by minute. Making plans with him is a dicey thing because he may change his mind and duck out or he may want to do something else.

This can be really frustrating and so if you give him some space to do his own thing; he’ll come back to you feeling refreshed, renewed, and ready to spend time with you.

He’s Bored With You

If the two of you have been spending loads of time together; at some point, he’s going to start feeling closed in and possibly bored. There’s only so much you two can do together before you reach a point where you need to be apart.

Remember, Gemini men are independent and want an independent woman. He wants a mate that is going to actually go do her own thing and then come home to him when she’s done.

He wants that time apart and he wants you two to have friends separate from each other as well. Again, it’s not about being away from you because he isn’t into you.

It’s more that he’s getting bored or feeling stressed out. As you recall, I mentioned him avoiding boredom like the plague. While he may want to play house sometimes; he also wants to get away sometimes.

Try to spend time apart when you can and try to think of new and exciting things for you two to do when you are together again. He’ll appreciate all your effort and maybe be able to salvage the relationship.

Do something quick though because if he gets too bored; this may be when he decides to look elsewhere for entertainment or excitement. This could be in the arms of another woman or could head to a breakup.

Difficulty in Breaking Up 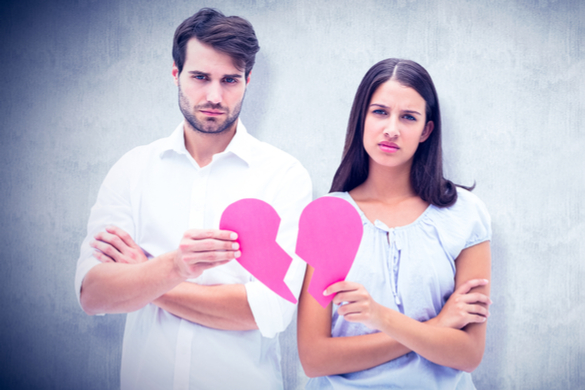 The Gemini man is another sign that really doesn’t like to be the bearer of bad news nor does he want to be the bad guy. If a Gemini man wants to break up and hasn’t said it’ he’ll show you.

Pay attention to these red flags because when he goes to lengths like this; it means he wants out or he’s close to wanting out. You may as well sit down with him and tell him what you’ve noticed and you’d like to know where things stand.

Tell him how you feel about the relationship and where you’d like for things to go with him and then ask him to be specific about what he feels and where he sees things going.

He may not want to answer you but you’ll need to step up and tell him “I need to know where this is headed”. At that point, he should tell you he wants to break up or he may suggest something to try to fix it.

I truly hope this helps you get a better view of what a Gemini man is like and how he may act when it comes to relationships as far as why he’d go hot and cold.

7 thoughts on “Gemini Man Being Hot And Cold All The Time – What To Do?”