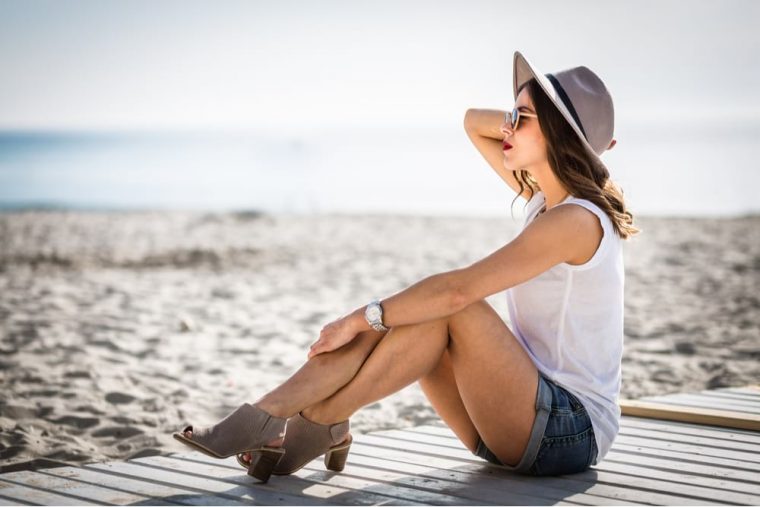 7 Signs Your Gemini Ex Does Not Want You Back

Gemini men can be hard to read, and sometimes you just aren’t sure if he wants you back or if he’s just being nice. You also know he has varying moods, which makes him a bit confusing at times.

How can you know for sure he’s not into getting back together? Keep reading to learn seven signs your Gemini ex does not want you back. You may be surprised!

7 Signs Your Gemini Ex Doesn’t Want You Back

While many Gemini men will stay friends with an ex, they have limits. He keeps friends because some women will get a second consideration when he wants to make sure he’s not missing out.

He will back off on texts, email, social media, etc. He’ll respond to you but will probably not be very talkative. He’ll say one or two words in response. Where he used to be enthusiastic, he’s not anymore. You’re on standby, and that’s not a place you deserve to be.

It takes a lot for a Gemini to not want anything to do with someone, so he may not cut you off totally, but he will definitely pull back. I know this can make things more confusing.

After all, Gemini men change their minds often. As a general rule, though, if he’s ignoring you or being cold, you’re better off looking for someone else and leaving him alone.

Gemini men can definitely come off as flaky. He makes plans that he never intends to carry out. Even if he does plan to, he changes his mind and does something else instead.

When he’s not interested in getting back together, he’s going to be very flaky with you. He will show you, intentionally or not, that he’s not someone you can rely on. If he’s giving you that sense, follow your instinct.

He has no business making plans and leaving you hanging, but unfortunately, he will. He will say, “Let’s get together soon,” but “soon” never seems to happen.

When he blows you off, you should realize it is just not happening between the two of you. He’s just wasting time and leading you on by not being honest. You’re better than that.

If you are still with your Gemini and he does this, he may be looking elsewhere or planning to break it off. Watch out and look at all the signs so you don’t get hurt.

3. He’s Not Truthful With You 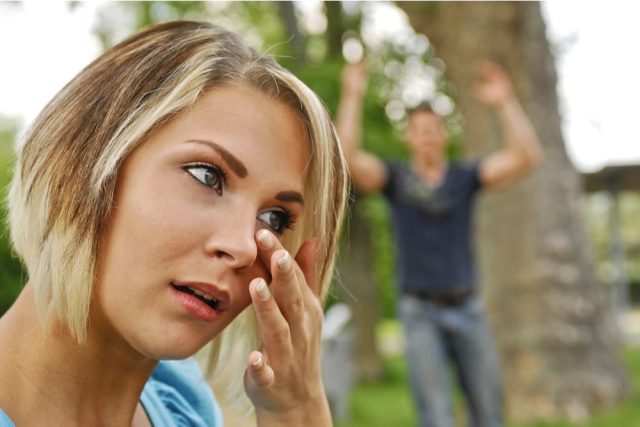 The Gemini man may tell you something he doesn’t mean in order to make you feel better, but if he’s not into you, he’s full of it. He can be a scammer when it comes to emotions.

He may let you believe that he still cares for you and is still okay being friends, but really he’s looking for the escape hatch.

He knows he should be honest with you and tell you there is no chance at getting back together, but he feels he has to be the “good guy” and keeps you believing instead.

And if that is the case, then it means he doesn’t see a future with you.

4. He’s Distant and Aloof With You

Whether you are talking on the phone, texting, or emailing, he may act as though nothing bothers him and it’s no big deal. You may vent to him and he’ll just sort of blow it off.

Basically it’s like pulling teeth trying to talk to him. He’ll respond, but he doesn’t seem to be present in the moment.

He doesn’t engage in what you have to say, or he makes little of it. It’s his way of letting you know he’s not interested.

When you find yourself not getting much of a response out of him, or when he acts like what you’re saying is no biggie, it’s because he doesn’t really care and is likely trying to figure out how to get you to leave him alone.

It’s a good idea at that point to just go ahead and give him what he wants. Walk away and keep moving forward. You’ll find someone else who will be on your level.

Another sign that a Gemini has no interest in getting back together is that he acts nervous or anxious around you. He may feel unsettled, and you can see it. He’s very obvious, though he doesn’t realize it.

He may keep checking his watch, spacing out, looking at anything but you, or he’ll have nothing to say when you ask him a question. He may say “I don’t know” or something equally emotionless.

This ties in with the aloof behavior. He has nothing to say of value or that will help you. He doesn’t want to connect with you. He’s counting the seconds until the interaction is over.

He never wants to be the bad guy, so for him, it’s best that you actually be the one to break it off and walk away.

6. He Vanishes All Together

This is the most painful route a Gemini man will take when you aren’t taking the hints he’s tried to put down for you. He will stop responding to you and ghost.

He will go out of his way to remove you from every facet of his life.

It’s even possible he may move if you two live in the same city. He might take on a new job, etc. Truly, if he sees you aren’t paying attention to his hints, he’s afraid you’re becoming a stalker.

This will make him very nervous and make him want to tie up all loose ends so that you cannot ever get in touch with him again. He thinks if he does this that you’ll see it for what it is and move on.

It’s extreme, but know that if he’s ghosted, it’s not just a phase. He’s over it.

Read next: Why a Gemini Man Would Ignore Your Text

7. He Tells You The Truth

The final sign—as obvious as it may seem—is that Gemini man actually tells you that he’s not interested in being anything more than friends ever again. It will take a lot to get him to this point.

I include this because some Zodiac signs will actually say this and not mean it. There are emotional nuances and communication issues that make some men break it off prematurely only to realize they were wrong.

He’d much rather lay down hints and hope you notice and leave him be. In the event that nothing has been working, he will probably tell you flat-out that there is nothing between you two anymore.

He may even go so far as to tell you there isn’t a friendship left either. Not many Gemini men come out with this harsh reality, but if he has tried other tactics that don’t seem to work, he may do this.

This will be when he’s had enough and you still keep calling him. He doesn’t want to have to change his whole life because you’re not getting the hint. That’s when he puts his foot down.

He will tell you outright that he has no intention of getting back together with you. Believe him. Move on and find someone who does want to be with you—and who actually deserves you! That’s not this guy.

Gemini men can seem very complicated. Yes, they are hard to read at times, but typically they do give you hints when they aren’t interested in being friend with you or anything else.

He sometimes will stay friends, but that doesn’t mean you have a chance at being with him again. Decide if you’re happy being just friends. If not, move on.

Finding out it’s truly over is extraordinarily painful, and it can be hard to face the facts. But you owe it to yourself to see things as they are—so you can move on to a relationship that’s truly fulfilling.

I bet you didn’t know that sexy, suave rock legend Prince was a Gemini. He was stunningly beautiful, but I bet women found him to be very confusing!

Did you lose a Gemini man and he made it clear he didn’t want you back? How did he let you know? Share your story (or questions) with our community in the comment section below. It’s anonymous!