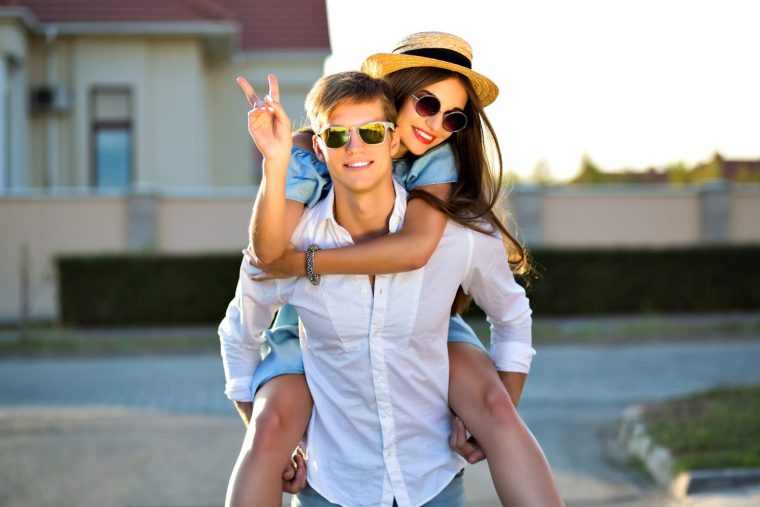 Nope, you read the title right – and this is not a joke article. Your relationship with a Gemini man really can last longer than a hot minute!

All jokes aside, the Gemini man is famously difficult to pin down… so how do you know if he’s seriously in the relationship?

I’ve been able to witness a few long-term relationships with Gemini men blossom, and I can give you a run down of everything you should be looking for.

Continue on if you want to know if your relationship with the elusive Gemini is sustainable!

You’ve Been Together For A While 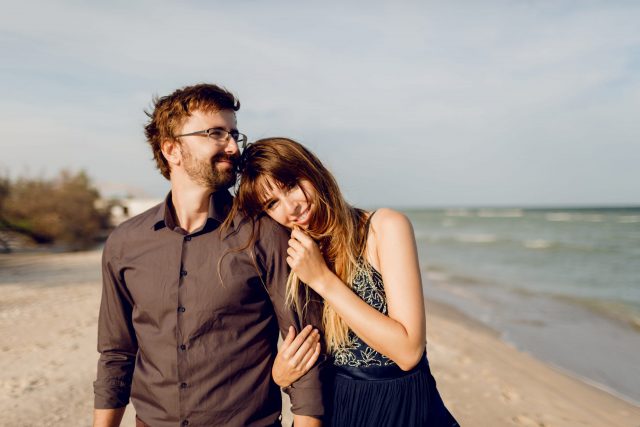 This could seem obvious, but it’s an important consideration. If the two of you have hit the six-month mark and are not seeing any major issues come up, it’s a great sign!

In about six months to a year, you’ll have encountered a majority of their personality traits and figured out if you find them to be tolerable or not. And if you’ve stuck around, it’s safe to say that they’re at least not terribly intolerable to you!

In this time, he will have also found most of your personality traits and believe me when I say, a Gemini has no issue leaving when he can’t stand where he’s currently at. So, him still being with you after having seen both your light and shadow sides is an excellent sign that a long future awaits you two.

Longevity begets more longevity, so the longer you to can stick it out, the higher your chances of continuing to stick it out.

This one is major! A Gemini man is represented by the twins and so it isn’t a stretch to assume that he has more than one side to him. It’s like multiple people live inside his head!

You’ll have noticed his enigmatic tendencies… perhaps he’s sweet one moment and snappy the next. Or maybe he acts one way with you and another with everyone else.

This quality is likely the biggest complaint I get about Gemini men from my female clients… there are so many faces to the Gemini that it can give you whiplash trying to keep up with them all!

So, if you’ve seen all of his sides, are okay with them, and have stuck by him through them all, then to me that is a great indication that the two of you are a pair for the ages! 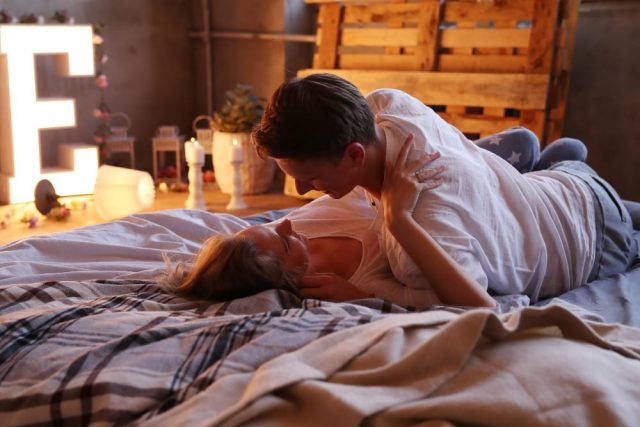 Gemini is ruled by the third house of the Zodiac which concerns itself with everyday routine and comings and goings. It’s a house that is rooted in the present moment.

When a Gemini begins thinking of you in the context of the future, it means that he is transcending his base nature of living purely in what’s bringing him joy now.

The only way he’d come to this point is if he had faith that you will continue to bring him joy in all of the ‘nows’ to come. He has something solid enough in his life to make him think about the ever-impending future for a moment!

If he’s using phrases like “when we’re old,” “after we’re married,” or “in the future” then you’ve got this Gemini in the bag! His mind is thinking long term and that’s a great sign that he’s on the same page as you in wanting this to go on forever.

He’s Putting Down Roots With You

A Gemini is not what you’d call a ‘stable’ sign. He’s an air sign, and just like the wild wind, he’s typically seen flitting around to any random shiny object, stray noise, or tiny distraction.

When he makes moves to set up something permanent with you, this indicates that the relationship has caused a dramatic shift in his priorities! He’s now thinking beyond the many interferences of the present moment and is instead focusing on hunkering down with you for the long term.

He’s not the type to settle down for the long haul… so when he agrees to that joint bank account, having a baby, or moving in with you, then it’s time to give yourself a pat on the back because you’ve done the nearly impossible by making the Gemini want to stay in one spot… the spot that you’re at!

He’s Praises You To All Who Will Listen

Geminis are famously bad at intimate relationships partly because they have a tendency to act one way to your face and another way to their friends… they’re known for telling people what they want to hear and adjusting to the person they’re currently around.

If he is telling you how much you mean to him, how much he loves you, and how important you are to him – that’s totally expected from a Gemini.

However, if you get messages from mutual friends saying “(Gemini) was so cute today, he couldn’t stop talking about you!” then you know he’s genuine.

Being stubborn in his love for you no matter who is around is one great sign that this is a Gemini who won’t be moving along anytime soon… somehow you’ve gotten him totally focused on you, and that is no mean feat!

Give me a second while I applaud your technique, girl!

Read next: 10 Things That Make a Gemini Man OBSESS Over You

A Gemini is a sign that is stereotypically difficult to get to settle down. It’s a challenge for him to set his sights on one goal without getting pulled off to this-that-or-the-other-thing.

Once you’ve seen all sides of him and you’re at peace with them all, then the battle is honestly half won! Being able to tolerate the different parts of him is a sure sign that you two are marathoners, not sprinters.

Despite this, you’re going to know if he’s serious about you by his actions and speech. If he’s referencing the future with you and every plan that he makes involves you, then it’s a great sign that he’s investing in you like a bank.

When he’s making solid moves to settle down with you and cohabitate then it’s a sign that he doesn’t envision any better options coming up. He sees you as the best that is ever going to come along for him. Aww!

And if you get wind that he’s talking you up at every opportunity then it shows that one thing about him that won’t change is his love for you. If he seems just as committed when you aren’t even around, then he is total putty in your hands!

Are you dating a Gemini man? When did you know that you were going to be together for the long haul? Let me and everyone else know down below in the comments!

Are you unsure if the Gemini man is your true love match? Take my quiz here to find out once and for all!

And if you need all the dirty deets on the Gemini guy then it’s time to pick up my book Gemini Man Secrets to get the full picture on these elusive men! You can find it here.