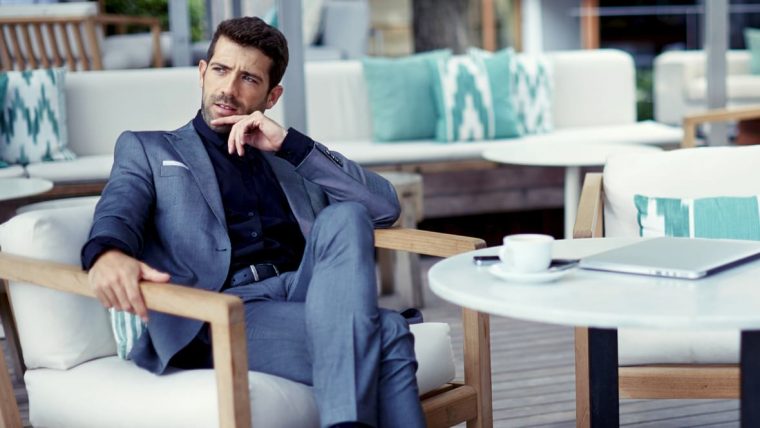 What does the two-sided Gemini man want when it comes to a partner? He has some specifics just like all signs do. He loves to feel free while committed, and he loves to feel loved but like he is his own being at the same time.

He has two personalities, so it’s important for you to really get to know him before you make any decisions. That being said, you should keep reading to learn the five shocking things every Gemini man wants. 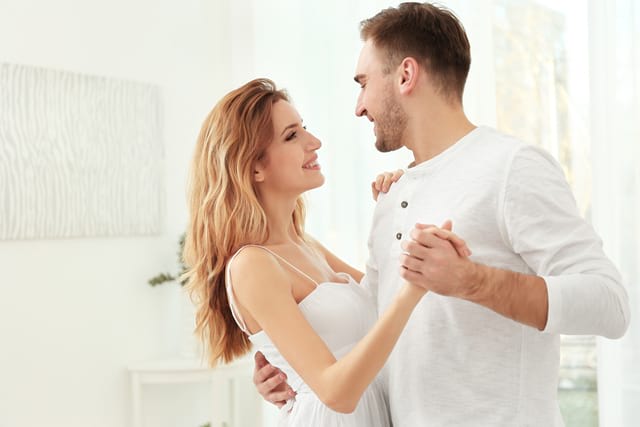 When the Gemini man starts searching for the partner of his dreams, he wants to find a woman who is very smart and worldly. He’s drawn to women who have their own career and know what they’re talking about.

He prefers a woman who can hold a conversation with him about things going on in today’s world, such as politics, religion, etc. He loves to talk and most of the time he takes over the conversation.

An intelligent woman will know when to talk and when to listen. This is the type of woman he wants desperately. He seems to be averse to women who are dull or uneducated.

He himself is someone who is bright and witty. He wants his match to be on a similar level, not better or less than him. You’ll have to get to know him as best as you can to find out how the two of you match up.

Just know, that if you crack open a book while you wait for him to walk to the table at a classy restaurant, he’s going to be turned on. He will also be quite impressed with you if you have knowledge of what he likes or his passions.

The shocking part of this is that sometimes a Gemini man may be sexually drawn to a woman who is less than brilliant, but he won’t keep her or love her. It’s the woman with brains that will win him over for the long haul.

He may have sex with a woman who isn’t quite par to his taste, but he will quickly ghost her or break it off. He wants a woman who will stand the test of time and match his brainy endeavors. 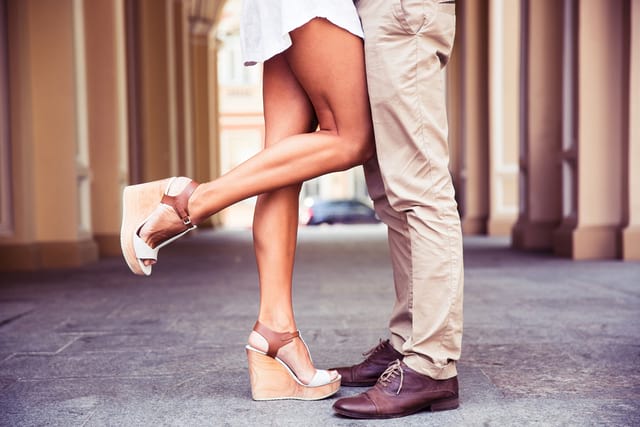 The Gemini guy definitely hates routine. He’ll take part in it for a job, but doesn’t much like it for any other reason. He doesn’t like making plans because he wants to live in the moment. He’s much like a Sagittarius man in this way.

He likes to play it by ear, by the hour (or even by the minute!). He’s very much the type of guy that says “let’s see how it goes” when it comes to making plans. It will be up to you to set a date and time.

And even sometimes when you do, he might change his mind at the last minute. You have to be spontaneous enough to go with the flow of the changes that are likely to happen.

You two may have plans to go to a movie and he may quickly decide that going hang gliding would be more fun. I’m not saying he prefers hang gliding, it’s just an example of how he can change his mind and the plans.

Being flexible will win him over. Not getting too upset with him when he changes his mind will help you in volumes. He doesn’t want a woman that clings to plans that were made.

Basically, you may have to adjust your response to certain circumstances for him, if you want to continue seeing or dating him. If you feel it would change your life too much then by all means, he may not be for you.

I mentioned being spontaneous, but you’ve also got to be a woman that he can’t figure out easily. It’s sexier to him when you’re mysterious. Keep things exiting and unexpected – big or small.

You can call him up and say “let’s go for ice cream” or “I’m at this bar, come join me” type of things. He’ll love it! Make it different every time because it keeps him guessing and it excites him very much.

Know that this applies to the bedroom as well… keep him on his toes! If you do not do this, he will get bored with you and then he’ll fade out of your life.

Surprise him with random gifts out of nowhere. He’s a sucker for considerate gifts. This works well when you find out things he really likes, whether that’s food, clothing, movies, games, etc.

Get to know him and you’ll find out the things that he’s particularly interested in and you can surprise him with something unique that he’ll adore. Anytime you do something completely unexpected for him, his adoration and love for you will grow.

This is one that shock lots of ladies. Gemini men often like to be in open relationships or marriages. They love variety and they love to flirt with beautiful women. They will flirt regardless of their relationship status.

They will go to their graves flirting! When you get together with a Gemini man, you’ll need to be open to ideas and experimentation.

I’m not saying you have to be in an open relationship with your Gemini man, but if you’re willing to try it, he’ll absolutely love it. Sharing a third partner or you two having different partners outside of each other, or experimenting with others will make him happy.

This man loves to watch – a real a voyeur. He would love to watch you passionately intertwining with another in front of him, whether male or female. It gives him a huge thrill.

Yes, this can be rather shocking to read, but it’s something all women should know before getting involved with a Gemini man. He loves excitement, adventure, and variety.

Read next: 8 Ways To Show Your Gemini Man That You Really Love Him 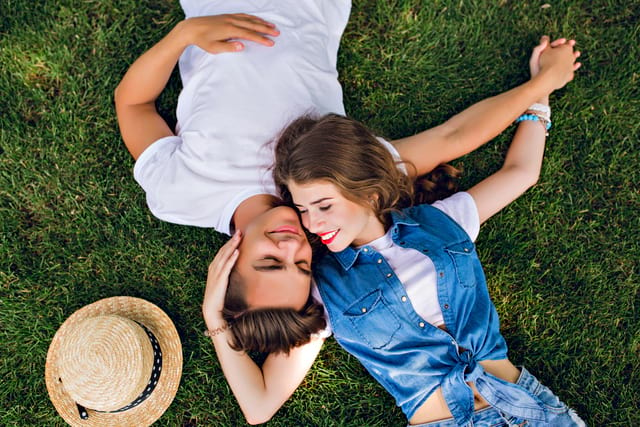 Most Gemini men need their own personal space. Even when they are with someone, they want time that they can do their own thing. This doesn’t mean you’re not enough for him or he’s searching for someone else.

Actually, if you’re willing to leave him some slack, you’ll find he’ll give you want more freely. He loves it when a woman trusts him and knows that he will do the right thing.

That doesn’t mean you should be a sucker – what it means is that you should allow him to do his own thing now and then so he doesn’t feel oppressed by you or the relationship.

Give him breathing room. Loving him is important and so is quality time together, but time apart is also very healthy for a Gemini man. As long as you can be alright with that, then things should go rather smoothly.

Remember, he often has mood swings and you can’t always predict him because he is naturally two-sided. Trust that no matter which side you see, he will still love you.

Loosen up your leash on him and you’ll find that he’s much more pleasant and loving with you. If you tighten them up, he will feel smothered and he will exit the relationship leaving you wondering what happened.

He doesn’t like being told what to do. He doesn’t like for you to schedule him to do anything without his knowledge. He is his own person and he wants to keep it that way.

He wants you to be your own person as well. Have a life outside of him and enjoy it, knowing that he’ll be there waiting for you when you come home. He’s not the jealous type so hanging out with your male friends shouldn’t be an issue.

As long as you two have trust and openness, you will conquer the world together with your love. Believe in yourself, believe in him, and believe in what you two can create by you letting him be free.

Speaking of potential, did you know that the unbelievably hot and delicious singer Lenny Kravitz is a Gemini? Take a look at him –he’s the epitome of how attractive and talented they can be.

They just draw you in so easily with their smoldering good looks. Then they charm you with their humor and the ability to make you feel comfortable with them. Who can resist that? No one, that’s who!

Imagine swooning this charming fellow to be with you for always.

Have you won over a Gemini man? What shocking things did you learn about him? Share with me your experience!

And now that you know just what your Gemini guy (or crush!) is looking for, you have to check out my free compatibility quiz to see if you two are a perfect match! Check it out here.