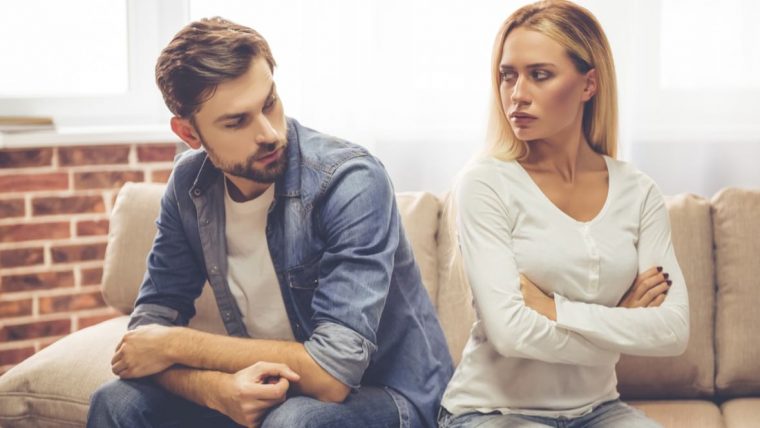 Is He Really Ready Or Is He Just Playing You?

This question can be really confusing for you if you aren’t sure what a Gemini man is capable of. The thing about Gemini is their ability to have two different personalities – thus the capability of living two different lives.

When you hear about men or women that lead two different lives and they were good at it… it’s likely that many of them are Gemini. It begs the question: why would a married Gemini man cheat?

You may want to keep reading so you can learn the five possible signs that Gemini man is going to leave his wife for you or if he’s just playing you to keep two lives moving.

1. He Pays A Lot Of Attention To You 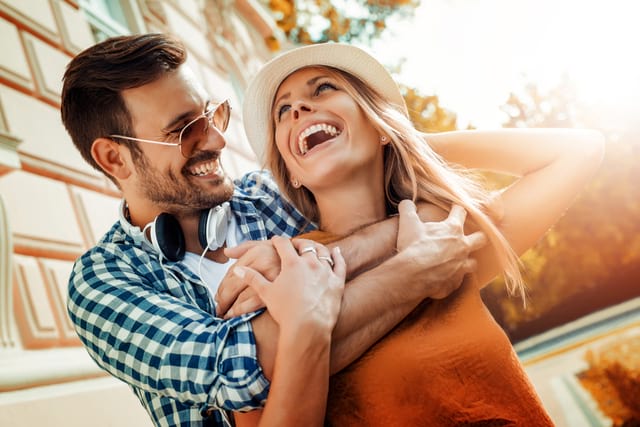 Gemini men can only divide their attention for so long. It’s hard for him to juggle if he really cares for one woman but not as much for the other. If he has lost interest in his wife, chances are he will pay more attention to you.

He will text you more often than you would imagine a married man would. This could indicate his separation from his wife even if he’s still with her. He spends lots of time alone in a separate room from her or away from home.

This is a huge tip when it comes to Gemini man giving you the majority of his time versus how much he gives his partner. You’ll get more texts, phone calls, photo shares, and even more romance.

Gemini men are able to have two different lives but he won’t do it forever. Either he’ll slip and get caught or he will simply tire of one and end up breaking it off.

The problem with this is, you won’t know if Gemini man will leave his wife for you. He could potentially end up dropping you in order to make it work with her. Gemini is extremely unpredictable…

2. He Tells You His Innermost Secrets

When Gemini man is just playing around or cheating, he is a bit more reserved. He may make up things to tell you to impress you or he just keeps conversation at the basics.

The way to know that a Gemini man is leaving his wife for you, you’ll notice that he really starts telling you just about everything. He will tell you what went wrong with his marriage.

He will also tell you how he feels about possibly leaving her and what type of life he wants to have with you. This could be his fantasies though so please understand it’s not always the perfect indicator of his leaving.

The Gemini man could be playing your emotions by making you think he’s opening up to you when really, he’s just manipulating you. It will be hard to tell the difference which is why you have to look at all the signs, not just one!

3. He Finds Ways To Be With You More 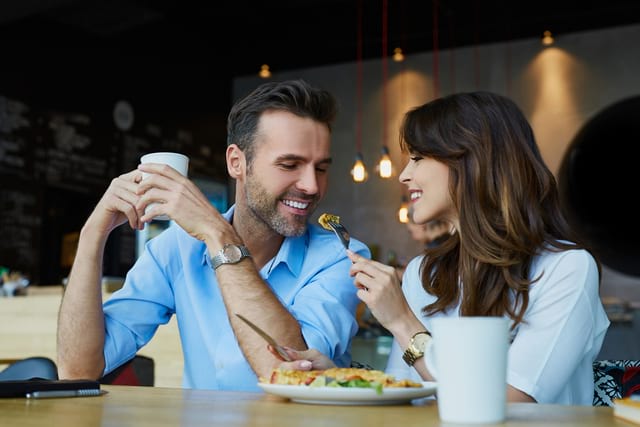 Aside from texting you a lot and giving you loads of attention, a Gemini man that is going to leave his wife for you will make it a huge point to spend time with you in person.

Talking on the phone or messaging just isn’t enough. Clearly he is legitimately in love with you if he’s going out of his way to alter his plans in order to spend quality time with you.

You may notice an increase in frequency with getting together and even being intimate. It’s not all about sex though if he’s truly in love. He will want to actually spend time talking and sharing his future with you.

4. He Gets His Own Place

Gemini men sometimes explore the option of having their own place to make their plans more achievable. He could either be separating from the wife or he might be divorcing her.

Then again, he could just be getting separation from her (not separated per say). He’s trying to have a place of his own that can be kind of like a “man cave” where he can do what he wants.

If he’s getting his own place, you really need to ask him flat out what his intention is with that. If he’s only doing it to play then that would mean he uses it as a bachelor pad.

Don’t just take it for granted that he moved out from his wife. Getting his own place could be a signature move so he can play in both worlds without getting caught.

Gemini men can be particularly clever when it comes to making it seem as though they are single or on the way to being that way. You’ll have to ask him straight away if he’s leaving her or not.

5. He Simply Tells You That He’s Leaving Her

The thing about this sign is that he has to show you with his actions. Don’t just trust his words. He has to prove to you that he’s doing what he says and he is leaving.

Trust me when I tell you that if he is leaving her and has a plan in place, he will definitely be honest with you about it. Be careful if he’s just telling you that to get you to stay with him.

The way you can bust him with that is when he hasn’t done a thing that indicates his departure from his marriage. He has to show something and prove it – otherwise it means nothing.

This works for any man or woman for that matter. Don’t be fooled by this guy or any other. They can say what they want all day long but as long as you look for proof of his words, you’ll be easily swayed by the right words.

If he beats around the bush with it, then flat out ask him if he intends on leaving her. Tell him to be honest or you are done with him. That will leave him in a panic if he’s truly in love with you!

A Gemini guy will have to find a way to prove to you that he’s doing what he’s saying. If he can, then great; you know what is going on and can relax. If he gets wishy washy about it, then it would be wise to reflect on the relationship.

Read next: Gemini Men Can’t Resist Chasing a Woman With These 8 Traits

Be Careful With A Gemini Man

While any man or woman can cheat or live a double life, this guy is particularly gifted at doing this. He can detach his feelings enough from you and his wife both in order to keep you two in his life.

It is possible for a Gemini man to love his wife but also fall in love with you. You will have to decide if you can live with that or not. Technically, you’re the other woman.

When you’re the other woman, you’re his second choice until he decides his marriage isn’t working and wants out. You had better be really sure of how serious he is.

The last thing I would ever want for you is to be hurt by a Gemini man playing games in order to get what he wants. It does happen, sadly. What will you do if you find out he’s not really planning to leave his wife?

The best bet is to tell him you will not be his second choice or an option. Tell him it’s either her or it’s you but he cannot have both. Be sure you stick with what you put into motion.

You cannot help who you love and by that, this is why some people fall for partners who are married. They may fall for them and find out later they’re married.

Then again, you may have found out right away. For the long haul, are you prepared for how crazy this can get? There may be children or child support involved.

If you know this is your guy and that he’s for sure going to leave her to be with you, you have the signs now to look for. Being patient will be key for you! This may not be a quick process.

Trust has to be there as well. If he’s ever lied to you about anything before then you cannot fully trust that he’s doing what he says he is. Consider if this is something you can live with.

Love is love, and if your Gemini guy happens to be very open and honest with you then everything should roll smoothly. Trust your intuition at every turn. If things seem right then they are. If they seem off or wrong then it’s a huge red flag to pay attention to.

I definitely hope this article has helped give you clarity and a future to plan out for yourself. I want you to be happy and love well. You’re truly a treasure, ladies!

And if you’re still unsure about the future with your married Gemini guy, consider booking a private consultation where I can answer your questions in love and life and provide you with some guidance from my many years in Relationship Astrology! Check it out here.

Did you have definitive signs from your Gemini guy that he was leaving his wife? Did he actually do it? I’d love to hear your experience!

Wishing you all the luck of the Universe.