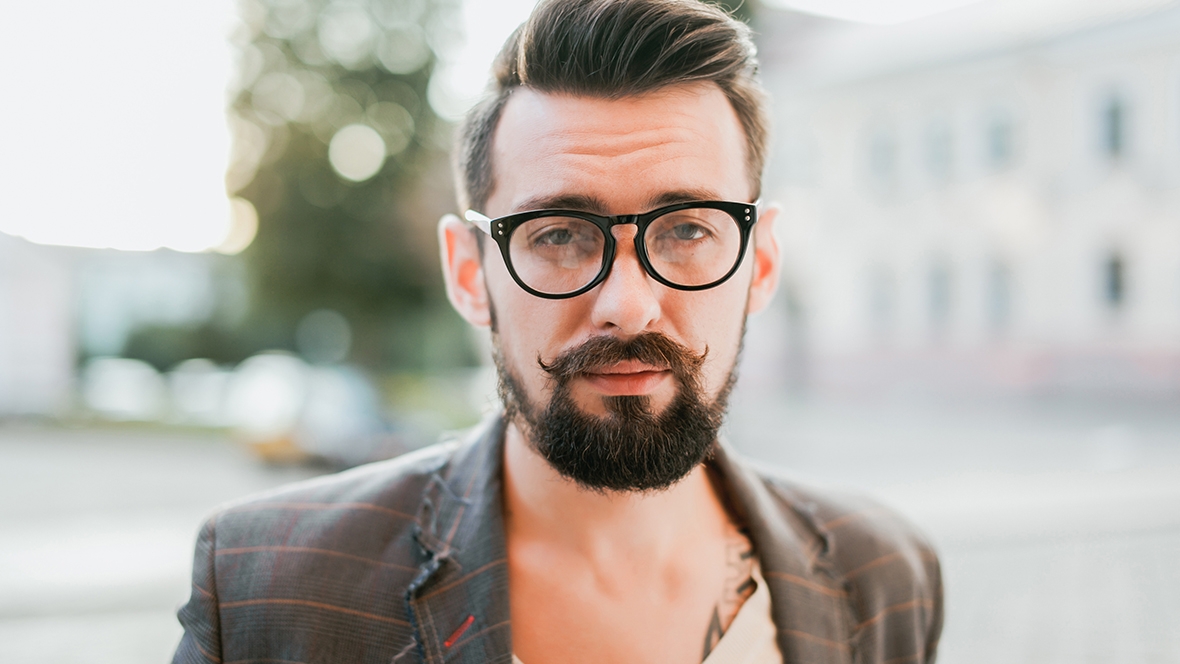 What are the Gemini Man’s bad habits? 5 of the Worst

You’ve just started dating the most gorgeous Gemini man and wondering what types of flaws he may have or rather; bad habits. What can you expect while dating or getting to know him? Here are some of his top 5 bad habits.

The Gemini men really love to talk. Naturally they sometimes do not know when they should stop. They get started telling a story and then they just have a tendency to go on and on.

They can at times; talk people’s ears off which can be rather annoying if you asked him a simple question such as “what is your favorite food” and he goes on a 20 minute monologue as to what it is and why.

So this is one of those things about him that is just part of who he is. If you get involved with him; you’ll need to accept this in him and learn to basically ignore him when he starts talking too much.

You can do the “in one ear and out the other” technique to where you only partially listen to him. I only suggest this for things that are unimportant though. Clearly you need to listen if it’s something that is important to him.

2. Not Good at Listening 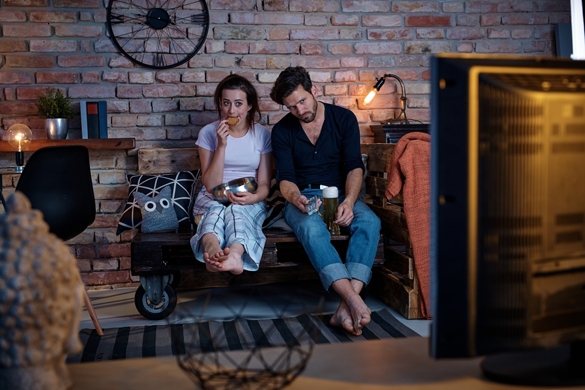 While he’s long winded and can talk about anything under the sun for lengths of time; he’s horrible at listening to other people. If he’s not the one talking; he tends to not pay attention.

He just feels his time is limited and he cannot stand anything that makes him feel remotely bored. So if you plan to talk about anything that is significant; you’ll need to tell him beforehand that it’s important.

If you don’t he’ll probably just give you the in one ear and out the other treatment. Otherwise you probably should keep normal chit chat to your girlfriends or family; those that will actually listen to you.

He’s the guy that if he’s busy doing something and you try to talk to him; he will tune you out and just agree with you no matter what you say. You’ll say “did you hear me?” and he replies with “yes!” and yet if you ask him to repeat it; he cannot.

The Gemini man will always want to add his two cents to any conversation. Even if he’s not actually part of the conversation; he’ll have something to say. He’s the guy that others will say “it’s none of your business” to.

When you go to him for advice or to vent about something; he’ll not be able to resist giving you his opinion about it. True enough; he can give some really great advice but not after telling you how he feels about it first.

You’ll need to weigh what it is that go to him with as sometimes you just want his comfort rather than his opinion. There are times a girl just wants to be held and told that it’ll be ok.

Gemini men do not operate this way; they will tell you what you can do differently and how you should feel about it as well as how he feels about it. So think it over before you approach him with anything you don’t want his thoughts on.

4. Not Stable With Emotions

Gemini men are not good at emotional situations. He can give opinions and logic but when it comes to feelings; he’s not the best guy to talk to. He isn’t good with processing his own feelings either.

He’ll go off by himself into another room or leave the house to go mope around with himself. He won’t want you to see that he’s weak. That would give you the impression that he can handle “feelings”.

If you need to talk to him about anything that IS emotional; you’ll have to do it in the best logical way that you can as to not freak him out or scare him off. If you do it with logic; he’s more likely to listen to you.

You’ll always need to think things over and play it out in your mind before you go to him with it. It’s probably a good idea to talk about it with a friend first so that you can get a good opinion on what is the best way to approach him. 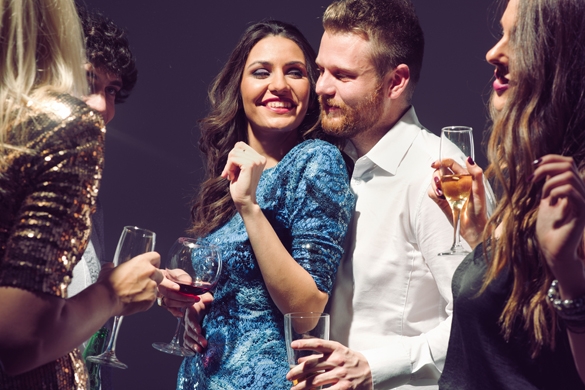 This one tends to get the Gemini in trouble often. He often desires a variety of women to give him attention. He’s willing to give them attention to get attention back. While he’s single; that’s all well and good.

However if he’s in a relationship; this is not a good habit to maintain. He will still want to flirt with other women either online, via text message, or via social media. He could even make eyes with the waitress when his lady isn’t looking.

He isn’t doing it to find another woman to hop in bed with though. He’s doing it because it makes him feel good and he wants the attention. Whether or not you give him plenty of attention; he’ll still seek an outer source.

Even when he’s fully committed; he just cannot seem to help himself. This is one of the signs that will forever be the “dirty old man”. He loves attention and will do just about anything to get it.

He needs a partner who isn’t going to get mad or jealous of him being such a flirt. He’ll flirt to get the woman he wants but then he’ll still flirt with others to keep validating himself.

It’s just part of who he is and any woman ready to take a Gemini man on will have to cope with it. Learn more about the Gemini man by clicking here.

I hope this article helps uncover some of the Gemini man’s worst habits so that you know ahead of time.