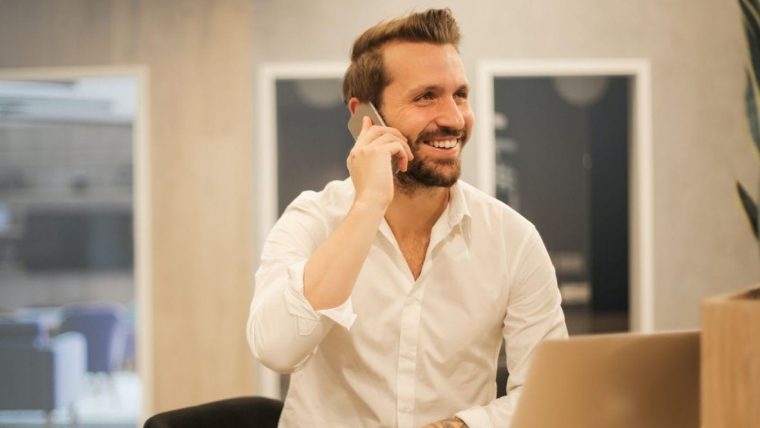 Hello, my dear readers, how are you? May was great I hope, and now we’ve come to June. Six months have gone, just like that… c’mon, let’s dive into this month’s predictions and see what’s the heavenly status for the Gemini man.

The first week of June has the Gemini man in good health and vitality, but his mood is a different matter… He will and can be moody during this time, thanks to Mercury and Pluto Retrograde, but the Moon will fix that with its transit through Leo, Libra, and Sagittarius.

In the second week of June, the Gemini man is back to his usual and cheerful self, and the rest of us can let out a sigh of relief as Mercury goes direct. His mood will be elevated, he will feel kinky and experimental, and his starship status among his friends and peers continues. The boat party sounds dope, by the way, just throwing that out there…

The third week kicks off with a Super Full Moon in Sagittarius, Mars conjunct Chiron in Aries, and Mercury is back in Gemini – a lot of things are going to be packed in this week, so find the time to just lay back and chillax, both of you!

The fourth and final week of June brings about resolutions of previously dicey situations the Gemini man has experienced, his craving for home-cooked food, and his sultry side to the front of his personality. It’s going to be quite fun, but then again, when it isn’t with the Gemini man?

Season Of The Witch

During the first week of June, the Gemini man has it good. It’s his season after all! The Sun is illuminating his first house of self, giving him that vital force, cheerfulness, and playful thoughts, whereas the Moon illuminates the Cancer sign and his second house, so his emotions are upfront and out in the open.

Mercury is in Retrograde still and is moving closer to the North Node in Taurus, his twelfth house, so you can expect the Gemini man to have self-doubt, mixed thoughts, and a scattered schedule during this time. But he will feel very intense lust and possessiveness during this transit due to Pluto Retrograde in his eighth house.

Other than that, his social life will be in full bloom, and he will have many gatherings and date invitations. It’s the perfect time to ask him out in a group setting, or just out and about for some fun and interesting activity. This will put his overthinking at ease.

His moodiness will soon pass, and thus, he will be back to his usual and chatty self as the Moon moves to Leo, and then through Virgo and Libra. So, he will have a solid couple of days where he’ll be in the mood for romance, sex, and adventurous activities.

During the second week of the month, the Gemini man’s mind and schedule are beginning to clear up (Mercury has turned direct, rejoice!) and he is feeling much more elevated and calmer. If there’s such a thing as “calm” in Gemini’s vocabulary!

His mood will turn into a kinkfest thanks to Venus conjunct Uranus, and he will have all these crazy and creative ideas about how to experience orgasms and where. So, watch out for that and be open to experimentation, is my humble advice.

The Gemini man’s social life is (over)active right now, still, so naturally, it’ll seem as if he’s in the spotlight – he will be called left and right to attend parties, both social and charitable events. He might even do something very brave and bold (and out of his character) during this second week of June thanks to Jupiter still conjuncting Mars in Aries.

This is a great time to spend together at parties and social events, to do charitable and volunteer work, and to buy new cars and transport. Going out on a boat and having a party on the water might be a good idea as well.

All Eyes On Me

The third week of June kicks off with some mighty powerful vibes thanks to the Super Full Moon in Sagittarius, which takes place in the Gemini man’s seventh house of romance, love, and other people. Now, would you look at that?

And guess what – Mercury is out of its shadow phase and back in his first house (Gemini), so indeed all eyes are on him! He is the superstar of the week, and he is feeling open to talking about himself, his plans, desires, and even his feelings.

Count on his increased libido and sexual activities in the upcoming days, as well as some “weird” questions (Venus conjunct the North Node in his twelfth house of fears and phobias) about your past, hypothetical future, and choices. Count on laughter as well, the Gemini man is nothing if not funny, and you will find some of his mental constructs quite hilarious during this week.

His social life might give out on him right now, as Mars conjunct Chiron in Aries, and that’s a very flammable transit. Bar fights are a thing now, and there might be more things broken than just a couple of jaws. For example, his heart. He can experience quite a friendship betrayal during this time, if so, make sure to cheer him up by doing something he loves, like going to stand-up comedy or playing video games.

In the fourth and final week of June, the Gemini man’s spotlight will move to his diet and finances (the Sun in Cancer; Cancer season), and he will be left with his speedy thought processes, good humor, and childlike curiosity.

He might find healing in that rough friendship situation as the Moon graces his eleventh house with its emotional luminescence, and he will feel extra pretty and handsome thanks to Venus moving into his own sign. But he’ll also be much more promiscuous and flirty.

Towards the end of the month, there’s a mighty New Moon in Cancer, and the Gemini man will feel super aware of his dietary choices, he’ll want to eat more home-cooked meals, and his emotions will be directly tied to his stomach.

So, ladies, this is your call to make some delicious (and healthy) meals, and to invite your sultry Gemini man over in order to make him feel special… but not too special, as his head might grow bigger if he thinks he’s all that.

Read next: 5 Obvious Signs That A Gemini Man Likes You

The Gemini man will experience a lot of new and interesting highs (and lows) during June, but most of the month, he’ll feel like a diva and have all eyes on him, which he will immensely enjoy.

He will feel more emotional and emotionally articulate towards the end of the month, but you need to survive through the rest of June until you get there. And this guide is your trusted “cookbook” to maneuver through his emotions.

So, buckle up, keep this article close to your heart, and march forward bravely, boldly, and confidently!

If you need to find out more, and ASAP, find me here and book that extensive and detailed personal reading so that you may be three steps ahead of your Gemini man at any given moment. Tough task, I know, being Gemini myself!

Until next time, dear readers.

Gemini Physical Traits – Why Are Geminis So Attractive?